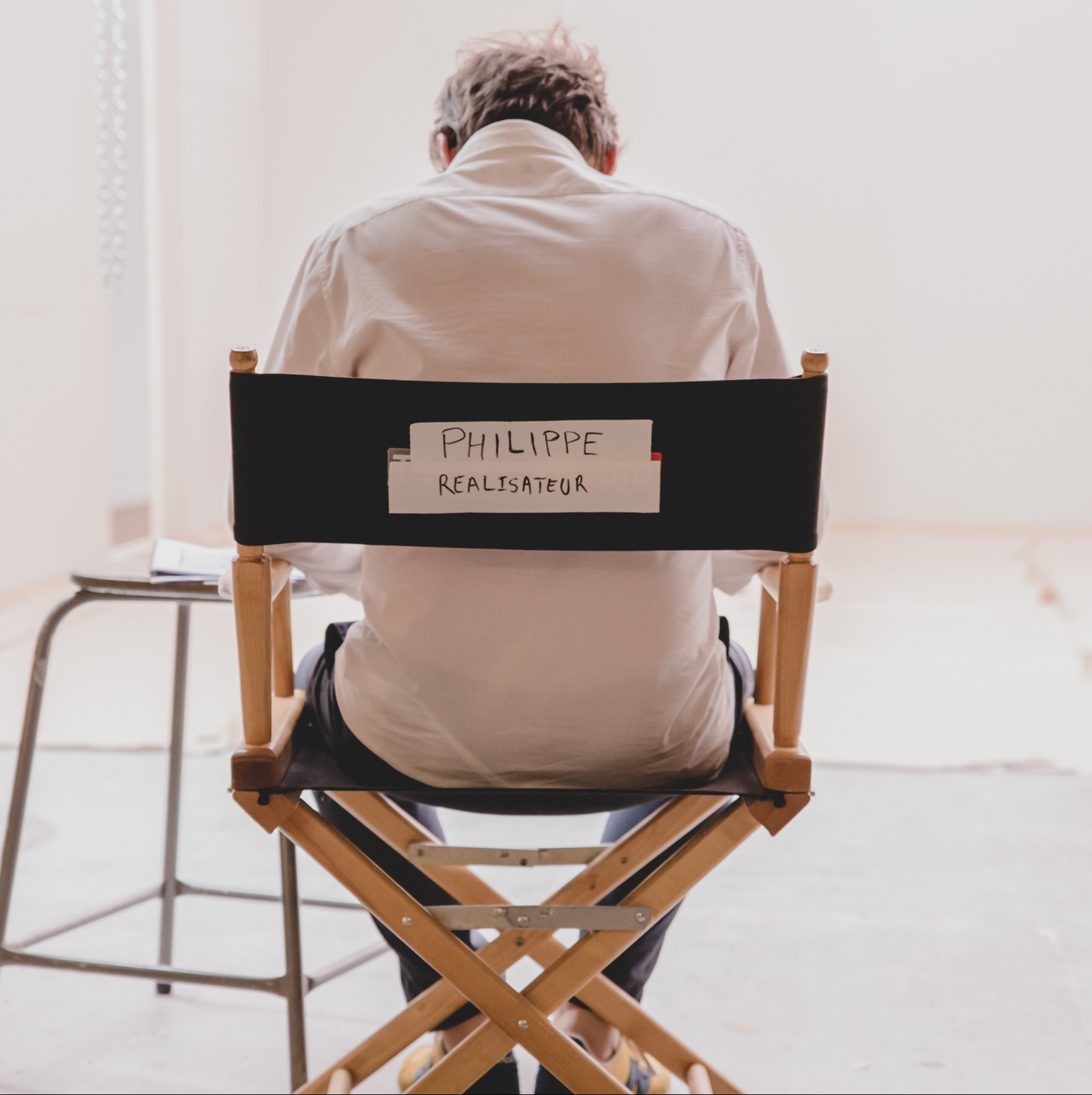 I am a director, filmmaker and screenwriter.

My artistic signature features by a combination of emotion and authenticity.

I shoot commercials films in France and abroad.

My commercial work is focused on 3 themes; urban cars or natural landscapes films, comedies based on elegant artistic direction, and emotional films based on genuiness, emotion and humanity.

I shoot tv series in France since 2020 and I am developing several thriller TV series as well as a feature films.

I make photography a hobby wherever I feel an visual atmosphere.

I live in Paris.